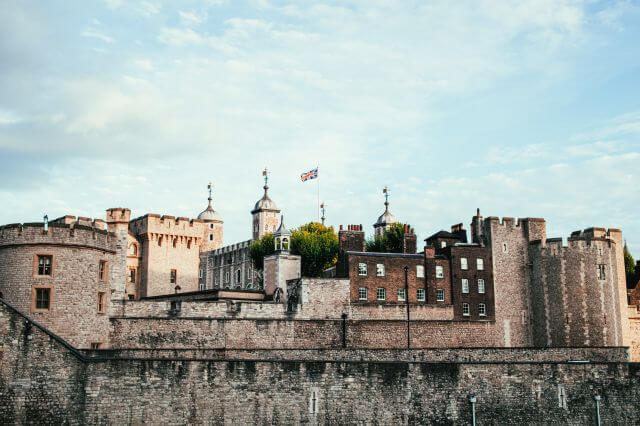 13 Nov Let’s Be Frank. Your Kingdom Will End.

You are working it. You are making something. You are building a kingdom. One castle at a time, but you are building it. While you’re doing that, I want to keep something in mind. It’s the one and only thing that I will ever tell you with 100% certainty and zero hesitation. One day your kingdom will end. 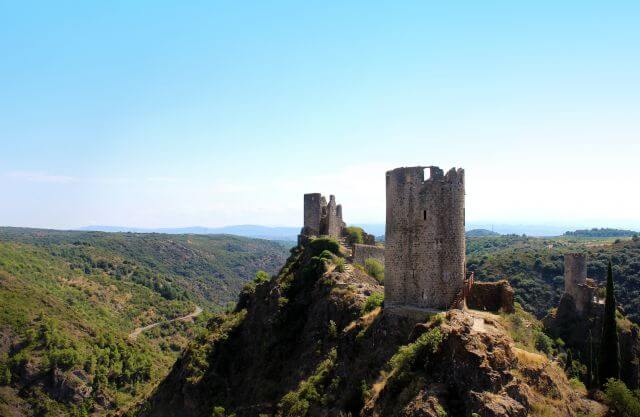 If it’s hard for you to wrap your head around this idea, don’t feel bad. You aren’t the first, the only, or even in the minority. Most of us conceptually “get it” that some day, long down the road, after we’ve hit our bucket list -after we’ve accepted it- we will have a chance to wrap things up in a way that can either keep the kingdom going after we’re gone, or bring it to a dignified close.

Once you wrap your head around the idea that the kingdom you are building will end, you’re going to deal with it differently. Yes, get your estate planning done. I wouldn’t talk about this if I wouldn’t talk about how important it is to organize your affairs. Do that. Please. But. Something I also want you to consider… know your time to build, whatever it is your kingdom is, is limited.

So make the most of that time. Lead with the mentality that one day, maybe as soon as tomorrow, you won’t be there to guide what you’ve built.

So what does that mean. Don’t keep your cards close to your chest (no please really, I’m serious). Many leaders, whether it’s a shop on main street, or it’s something bigger and grander, refuse to show what’s behind the curtain to the people around them. Show your employees or your family members, how things work. How your kingdom functions. Teach someone else to pick up the baton when you won’t be able to carry it.

Don’t make the relationships others have, be dependent on you. Far too many parents are the arbiters and mediators between their children. What will happen between them when you aren’t there?

Build your kingdom to be resilient.. or at least show someone how to be in a position to wrap it up. Because your kingdom, or at least your leadership of it, will have an end. 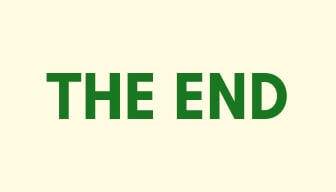 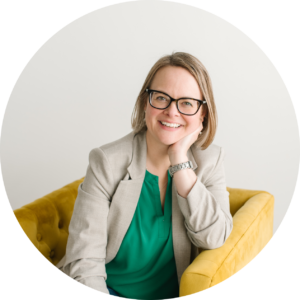